Parents are suing the Welsh Government over plans to force children as young as three to learn about sex and gender identity.

Four mothers – representing more than 5,000 parents and grandparents – have started legal action to overturn a proposal by the Labour-led administration to make Religious and Sex Education (RSE) lessons compulsory.

Ministers insists the new curriculum, which will also see themes of religion, sex and gender embedded in day-to-day teaching, was ‘developmentally appropriate’ for children, but campaigners say the topics are ‘inappropriate’ for primary pupils. 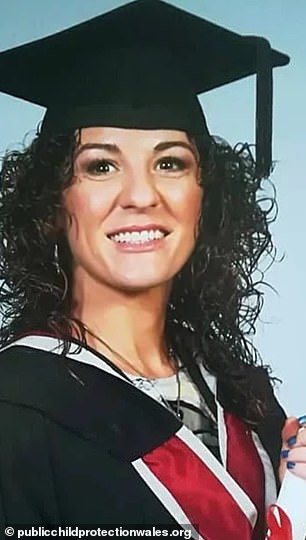 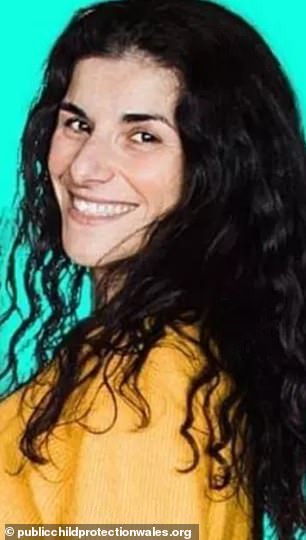 The mother-of-two from Port Talbot added: ‘This new curriculum is not like the stand-alone RSE lessons that pupils and parents are used to. The new mandatory element also means that every child, aged 3-16, must take part.

‘It cannot be avoided by anyone and there are no rights for parents to request information on what will be taught, at what age, or to ask that their child sit out.’

The guidance includes the notion that pupils explore ‘sexual attraction’ and not just the biology of having sex.

It says: ‘Learners can explore how relationships, sex, gender, romantic and sexual attraction and personal experiences may shape and inform a person’s identity and individuality … [and] how and why attitudes have changed and are changing including towards gender and sexuality diversity.’ 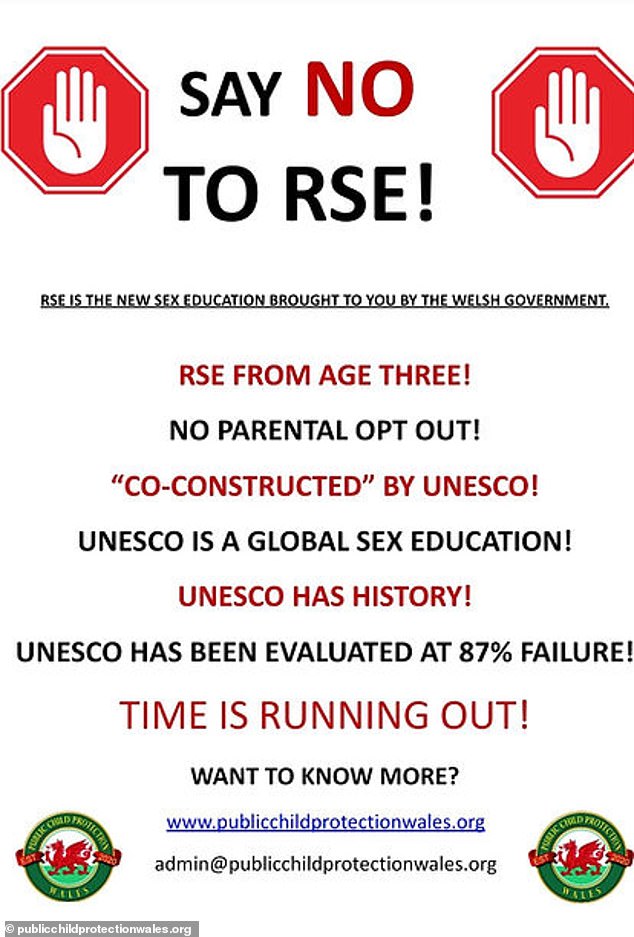 In October last year, the Welsh government was accused of being ‘dictated’ to by LGBT+ charity, Stonewall.

The government had decided to adopt the charity’s interpretation of the Equality Act.

This included swapping the term ‘gender reassignment’ to ‘gender identity’ in its Equality and Diversity Policy.

It was included in a document seen by the BBC, and faced criticism by some MPs, including Labour MP Tonia Antoniazzi.

‘They are promoting an ideological culture and rewriting the Equality Act at the same time,’ she told the BBC at the time.

‘To misrepresent the law in this way shows a contempt not only for the law, but also to anyone who wishes to speak up for women or who has concerns around safeguarding.’

But Lucia Thomas, 41, said: ‘The very first time I heard anything about sex education coming in for children as young as three, my heart skipped a beat and my stomach churned.

‘School is a place to learn about vital biology, learn how to develop relationships with both sexes and to develop respect. But, as parents, we believe what is happening here is the sexualisation of children, not their education.’

The parents have instructed international human rights barrister Paul Diamond to represent them and legal papers have been filed at the High Court in Cardiff.

In England, the rollout of sex education in primary schools is also set to go ahead, but parents will be able to withdraw their children from sex education classes until the age of 15.

Last night, a spokeperson for the Welsh Government said groups including the NSPCC and the Welsh Children’s Commissioner’s Office supported the plans, adding: ‘It is completely untrue to suggest that we’re “sexualising” children.

‘As part of the new curriculum, all pupils in Wales will have full access to high-quality Relationships and Sexuality Education designed to safeguard them and in time, support them to navigate the complex area of relationships and sexuality.’

Last night, The Mail on Sunday revealed that almost one in every 15 pupils at a leading secondary school identifies as transgender or non-binary.

More than 60 youngsters at the school which has about 1,000 students on its roll have declared their gender to be different from their birth sex or do not identify as either male or female.

The majority have done so since most Covid-19 lockdown restrictions were lifted last summer, raising concern about the impact of online trans ‘influencers’ on youngsters who were largely confined to their homes for months.

A teacher said the pupils involved were aged between 11 and 18, almost all were girls and most identified as non-binary.

While the school tells parents if a pupil asks to go by a different name or pronoun, staff were ‘blundering along in the dark’ without government guidance, the teacher said.

The revelation comes days after Education Secretary Nadhim Zahawi said officials were drawing up ‘clear’ guidance on how teachers should deal with trans pupils.

Emphasising the need for guidance, Tory MP Miriam Cates said: ‘The Department for Education needs to produce very clear, very detailed guidance about what schools should do about pupils who say they are trans or non-binary.’

Ms Cates, who has called for an inquiry into the spread of gender ideology in schools, added: ‘They also need to make sure schools understand that when a child claims to be trans or non-binary they then need to be safeguarded in the same way as children who may have anorexia.’